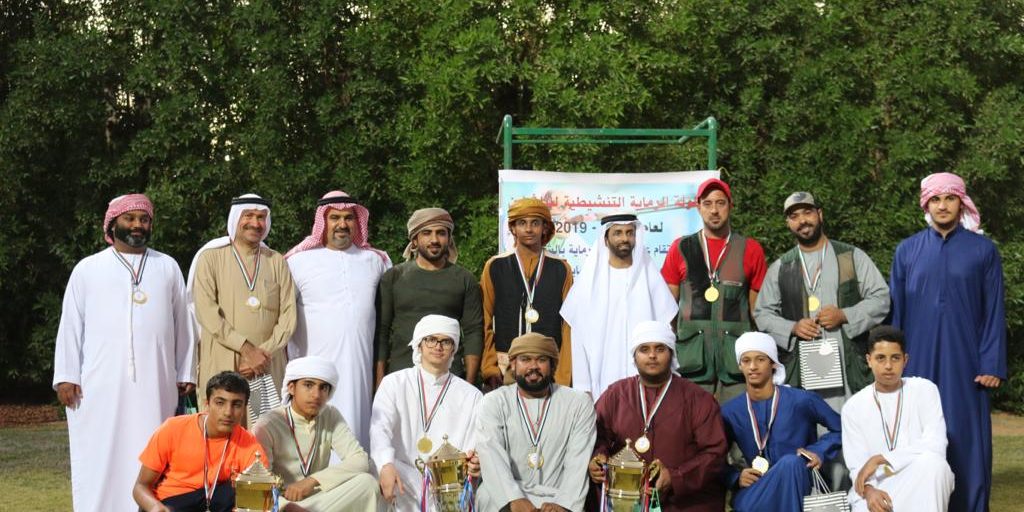 The competition targeted the young students in the city of Al Ain. The results resulted in Hamad Al Barrak Al Ameri finishing second. Amoun Omar Lafi and Hamam Meser Zakaria were the first to be awarded the first 10 seats. In addition to the parents, the referees were supervised by the referees from the Equestrian and Shooting Club.

Khalid Al Kaabi, the tournament’s director, praised the outstanding level and the interest of the youth, pointing out the importance of encouraging such tournaments, which produce high-level players to reach the national teams and represent the country