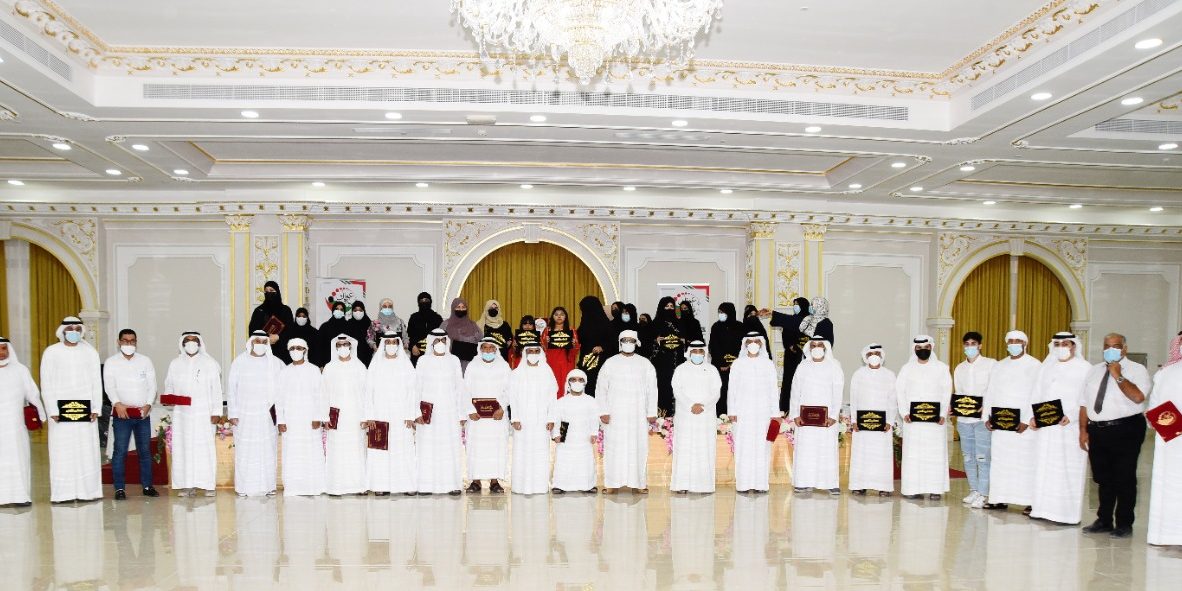 In the presence of Mohammed Bin Ham .. Aonak Ya Watan honors strategic partners

The meeting, which is organized by the “Aonak Ya Watan” team on an annual basis, aims to develop joint work with the team’s partners and support projects and initiatives that contribute to the process of sustainable development of partnerships in line with the team’s annual strategic plan for community events