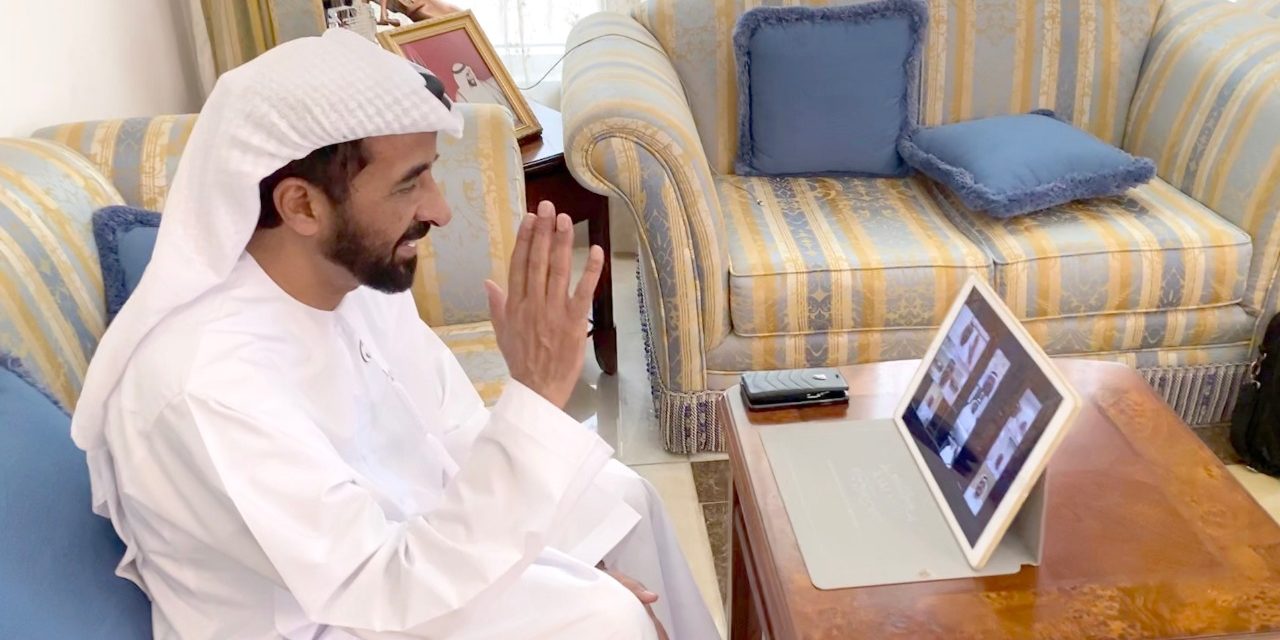 The “Sheikh Muslim bin Ham” Council organized a remote council for the first time in the country, under the title: “Don’t Be Concerned” This is to highlight the tremendous efforts made by the Emirates to combat the Corona virus, with the participation of a number of Al Ain residents and public figures.

The participants emphasized that the UAE has presented the world with a civilization model in the face of the Corona virus at all levels, to ensure its security in various health, economic and social aspects, coupled with a series of precautionary and proactive decisions and measures, noting to follow up on the leadership of the rational country that puts people and interests at the top of its concerns and gives priority to issues of developments Standing first-hand and standing up for all the efforts made in this regard

Sheikh Muslim bin Salem bin Ham Al-Amri, member of the National Consultative Council of the Emirate of Abu Dhabi, praised what the UAE has done in dealing with the Corona virus and implementing strict preventive measures since its spread, and called on the media with all its means to be a major partner in facing the virus by raising awareness and facing Gossip and transfer the correct image without intimidation