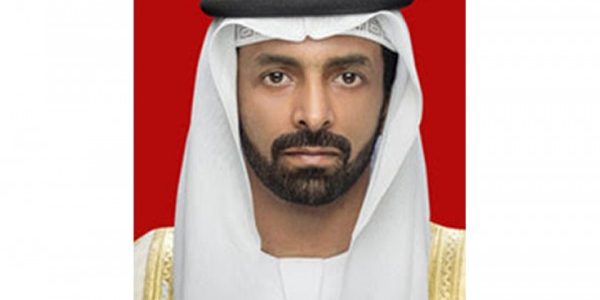 His Highness Sheikh Mohammed bin Zayed Al Nahyan, Crown Prince of Abu Dhabi and Deputy Supreme Commander of the UAE Armed Forces, thanked HH Sheikh Mohammed bin Rashid Al Maktoum, Vice-President of the UAE, Prime Minister and Ruler of Dubai, on his 50th anniversary in the service of the nation, reflects the depth of the relationship between the leaders and the people, Sheikh Mohammed Bin Ham said

The achievements of His Highness Sheikh Mohammed are tangible in the UAE and around the world,and many have come to Dubai to benefit from its experience and application in their countries because this experience is based on the science of thought, knowledge and culture

The former member of the Federal National Council said that what distinguishes His Highness from others is the rapid application of knowledge. He is a creative thinker and this is what others are witnessing. His achievements are tangible and speak for themselves in the form of facts that everyone has praised

Al-Amiri said that all the UAE nationals, residents and visitors witness the achievements of HH Sheikh Mohammed. His Highness’s determination to change, develop, lead and compete with justice, equality and spreading values among society