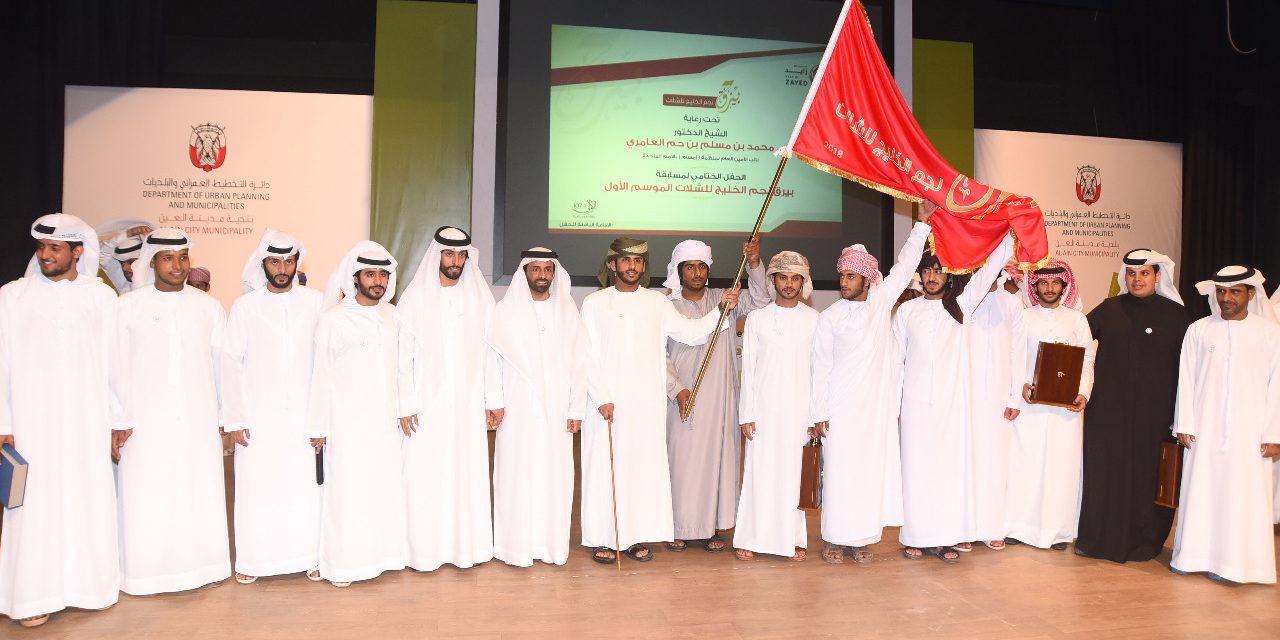 no images were found

Under the patronage of Sheikh Dr. Mohammed Bin Muslim Bin Ham Al Ameri, Deputy Secretary General of “IIMSAM” United Nations, the Gulf Stars Championship concluded in its first season with the crowning of Omani contestant Mana Al Wahaibi in the first place in the theater of the city of Al Ain in the presence of a large crowd of members of the GCC and a selection of poets and lovers Art from the Kingdom of Saudi Arabia, Oman and Kuwait.

For his part, Sheikh Mohammed praised the competition and its sponsors, especially at the Gulf level, pointing out the great interest paid by the wise leadership, led by His Highness Sheikh Khalifa bin Zayed Al Nahyan, President of the UAE, in particular folklore and cultural heritage in general. Which was presented by His Highness Sheikh Mohammed bin Zayed Al Nahyan, Crown Prince of Abu Dhabi and Deputy Supreme Commander of the UAE Armed Forces, and His Highness’s directives to preserve the foundations of the UAE heritage, which is respected and appreciated by the world.

He added that the people of the country are keen to provide this color of the folk songs in all the events witnessed by the country, in a vivid embodiment of the pride of past fathers and grandfathers, and to raise the heritage so that it can be proud of all generations.
For his part, Ghanim bin Salem bin Al Shaaban Amiri, Director of the Organizing Committee of the competition, said that the purpose of this forum is to harness the Gulf in art which is one of the most important elements of the Gulf cultural heritage.

Al-Ameri added that the UAE and the neighboring Gulf countries have been famous for their chalk art since ancient times and have been proud and proud of this popular heritage, which has been performed by the people of Badia on several occasions. To this day, they preserve and practice this heritage on their many occasions.
“Chalet” is an art of authentic folk art, and it is considered one of the cultural heritage that is cherished by many. Sometimes, it takes you to imagine the poem and its words, which are meant to be more enjoyable and in harmony with the poem. It is part of our original heritage.