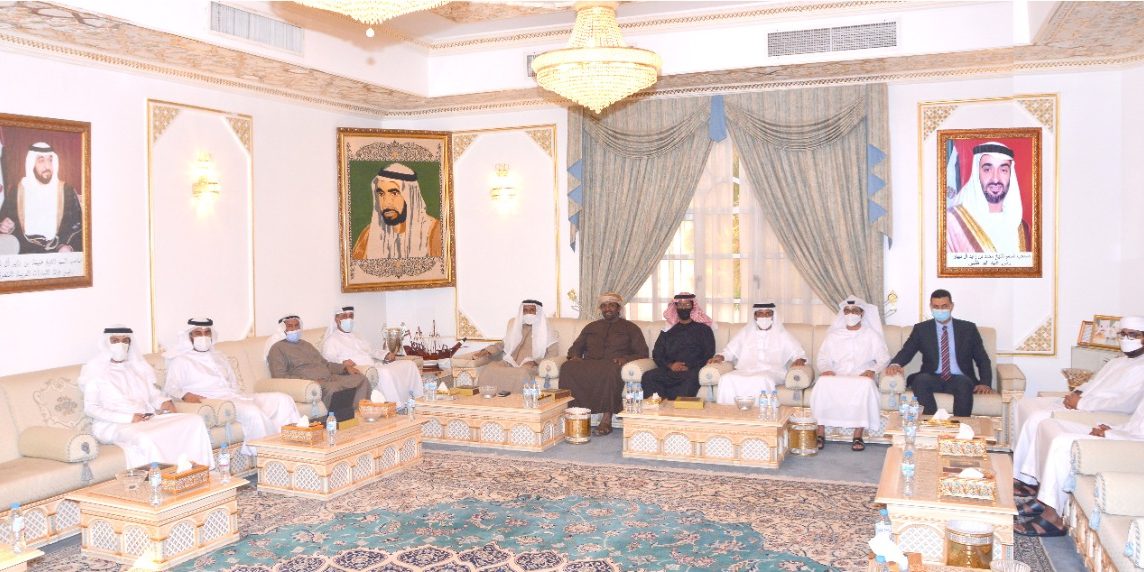 Sheikh Muslim bin Ham Al Ameri, a member of the Advisory Council of the Emirate of Abu Dhabi, witnessed the launch of the Bin Ham Smart Majlis, the digital platform that allows all UAE Citizens and residents to share their ideas and projects in various fields

The launch of the “Bin Ham” smart council comes in accordance with the directives of the wise leadership to provide an opportunity for citizens and residents in the Emirates to contribute with their ideas, proposals and innovations as part of the UAE’s preparations for the next 50 years

Sheikh Muslim bin Ham said: We are pleased to launch the Bin Ham Smart Majlis, following the visions of the wise leadership that always seeks to encourage citizens to make the best use of modern technology and harness it for the benefit for the residents Land of benevolence

He added, “We are close to the beginning of the year of fifty. The launch of the Bin Ham Smart Majlis comes in line with the aspirations of the wise leadership, which works to involve all groups and members of society in the national efforts to prepare for the next fifty years.” By translating all ideas and proposals into action plans and initiatives that serve the state’s direction for the next fifty years, and support the needs and aspirations of all members of society