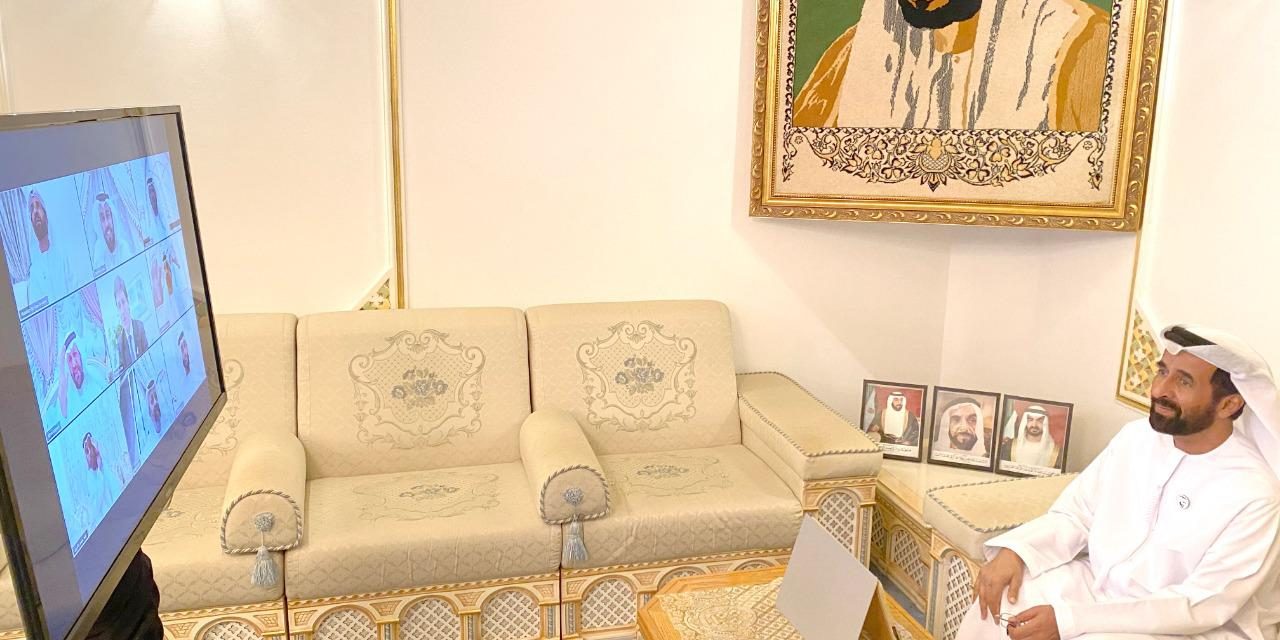 The British ambassador to the country: UAE aid embodies the depth of friendship between our two countries

The Council of Sheikh Muslim bin Salem bin Ham al-Amri, a member of the National Consultative Council of the Emirate of Abu Dhabi and his brothers, praised remotely the UAE’s humanitarian role and the assistance of more than 30 countries as soon as the new Corona virus invaded the countries of the world, within the framework of humanitarian principles and practical and moral solidarity with friendly peoples and governments, With the participation of His Excellency Patrick Moody, the UK Ambassador to the country and a group of dignitaries, officials, friends and some public figures Bin Ham welcomed the participants, stressing that it is not new for the UAE to initiate in a time of adversity the state’s policy stemming from the planting of our father Sheikh Zayed bin Sultan Al Nahyan, “May God rest his soul”, and the directives of His Highness Sheikh Khalifa bin Zayed Al Nahyan, President of the State “protect him God ”, and the follow-up of His Highness Sheikh Mohammed bin Zayed, Crown Prince of Abu Dhabi and Deputy Supreme Commander of the Armed Forces, demonstrated to the whole world practical and moral solidarity with friendly peoples and governments. Where His Highness Sheikh Mohammed bin Zayed Al Nahyan has directed to send humanitarian aid to more than 30 countries around the world, to support them in curbing the spread of the epidemic Bin Ham added:When we talk about humanitarian action, the great role played by the Emirates, the country of humanity, is evident. It has proven to the world that human values are an important pillar in international relations and rapprochement between peoples, as we find them at the forefront of the ranks that seek good and development for everyone on the planet, from The poor and the needy The British Ambassador praised the great attention paid by His Highness Sheikh Mohamed bin Zayed to all residents of the country, citizens and residents during the Corona pandemic that struck the world and his assurance that man is a high priority, which the government has already embodied on the ground