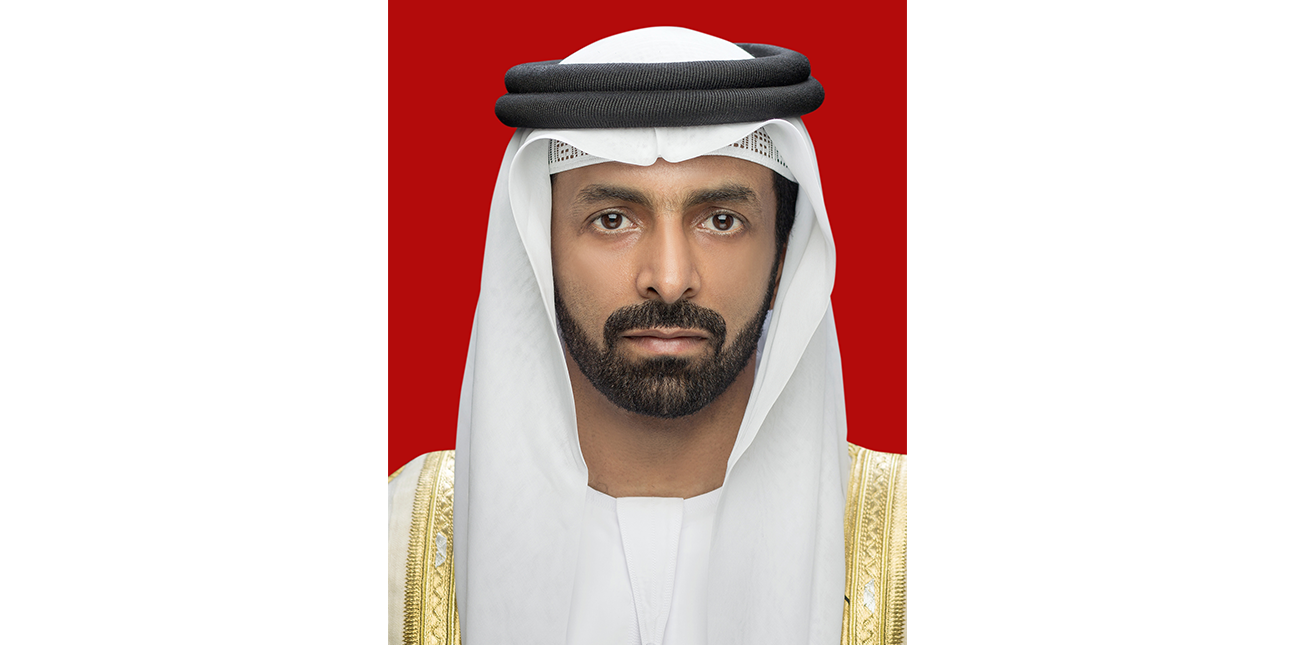 Sheikh Dr. Mohammed bin Muslim bin Ham, Deputy Secretary General of IIMSAM attended the meetings of the Organization in Geneva to discuss ways of developing the Organization’s work and opening new prospects for humanitarian action in the fight against hunger and malnutrition in developing and least developed countries.Since 2001, IIMSAM has been fighting hunger and malnutrition through its centers in Africa, Asia and Latin America, where it receives thousands of cases of malnutrition, stunting and hunger-related diseases, especially among children and elderly people of both sexesFor his part, Bin Ham said: “We always strive to provide all possible support and achieve the humanitarian objectives of the Organization, based on the vision of our leadership in the UAE Deputy Secretary-General of the Organization added: IIMSAM is a key supporter of the United Nations goals for sustainable development 2015-2030, as well as the eradication of hatred, violence and achieving interfaith brotherhood Adding that the UAE is a pioneer in the establishment of tolerance as a real value in human life, and supports the process of development in various fields, and to create a model of peaceful coexistence among societies that transcends racism of race, color or religion, these meanings have been established by our wise leadership since the founder Sheikh Zayed bin Sultan “may God rest his soul,” which laid the building blocks for the state of peace and security and security and coexistenceBin Ham continued: We decided to organize sports courses in children’s football so that the dosing is given before playing for those who have the ability to participate and for those who attend to watch, we also decided to build new classrooms in our centers to teach children languages and some useful hobbies such as music, drawing, computer and others.He concluded: The meetings were fruitful and we will immediately start implementing their outputs to open new horizons for the humanitarian work of the organization, especially in Africa
July 1, 2019
Share this post
Share with FacebookShare with LinkedInShare with PinterestShare with WhatsAppShare with Google+Share with Twitter